Rhode Island consistently diverts 911 fees to the state’s General Fund. Since 2008 the FCC has been releasing Annual Reports to Congress tracking states funding of 911 and the different metrics around the funding. In 2016 RI was one of 6 other states that diverted 911 fees collecting $14,021,695 ($13.32 per capita). Rhode Island sends 90% of this directly into the state’s General Fund with the remaining 10% being used for the states Information Technology Fund. The state funds the 911 system through the General Fund giving $4,388,356 for personnel cost and another $1,215,508 for operation totaling $5,633,864 equaling 40% of the total amount collected for 911 purposes. 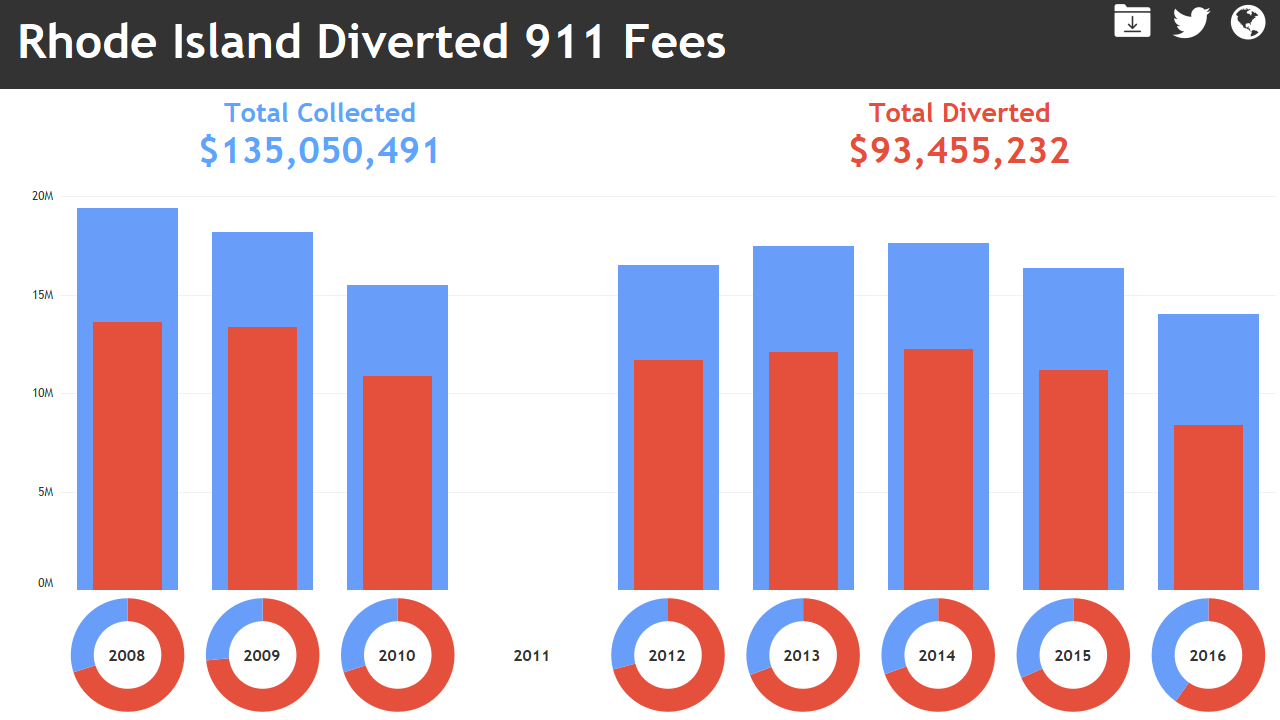 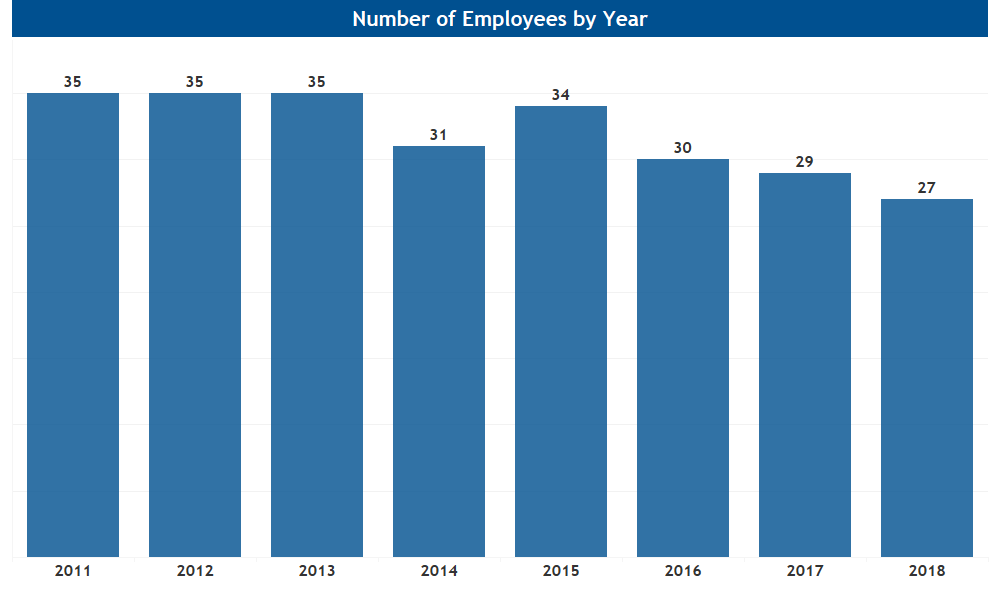 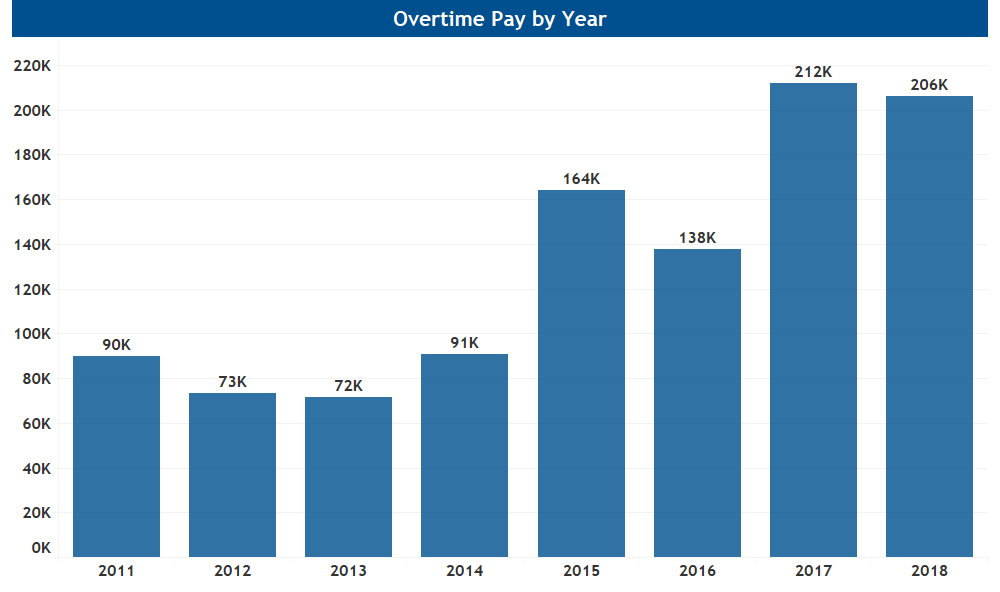 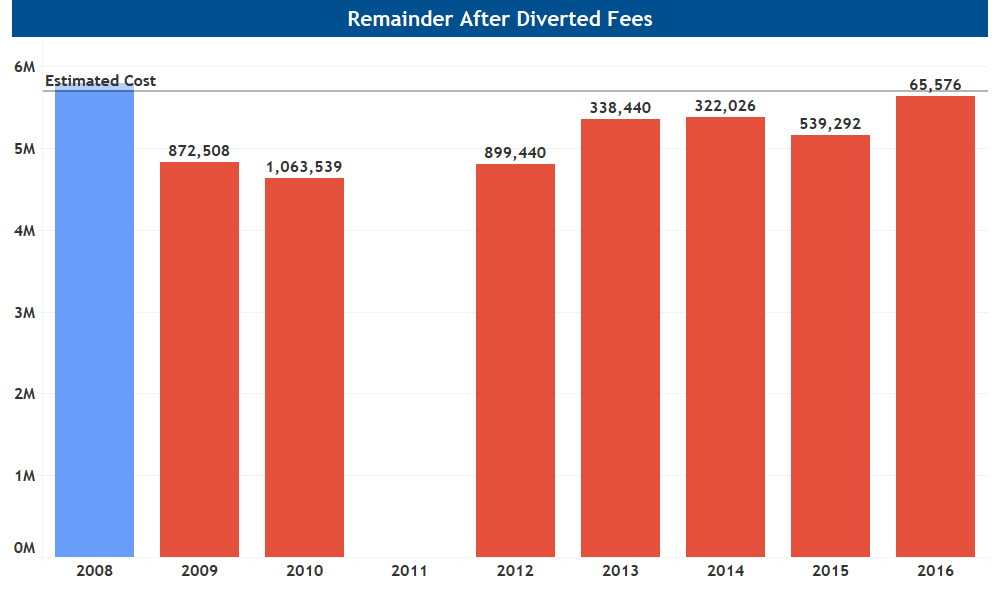 As for what the future holds $255,869 (1.8%) has been spent towards upgrading to Next Generation 911 (text 911). The FCC has notified Rhode Island in writing several times that fees collected for 911 services and technology should not be diverted to other purposes, including the state’s general fund. Following these warnings Regulators with the Federal Communications Commission said Rhode Island is one of several states now blocked from applying for some federal public safety grants due to its diversion of 911 fees to its general fund.